Kenn Niebrugge Doctor of Chiropractic Niebrugge received his doctorate in Chiropractic Medicine from Logan University in St. Louis, Missouri, and holds a Bachelor of Science degree in Exercise Science and Sports Medicine from Lipscomb University in Nashville, Tennessee. Also once serving in the United States Navy, Dr. Kenn not only enjoys working with athletes at … END_OF_DOCUMENT_TOKEN_TO_BE_REPLACED 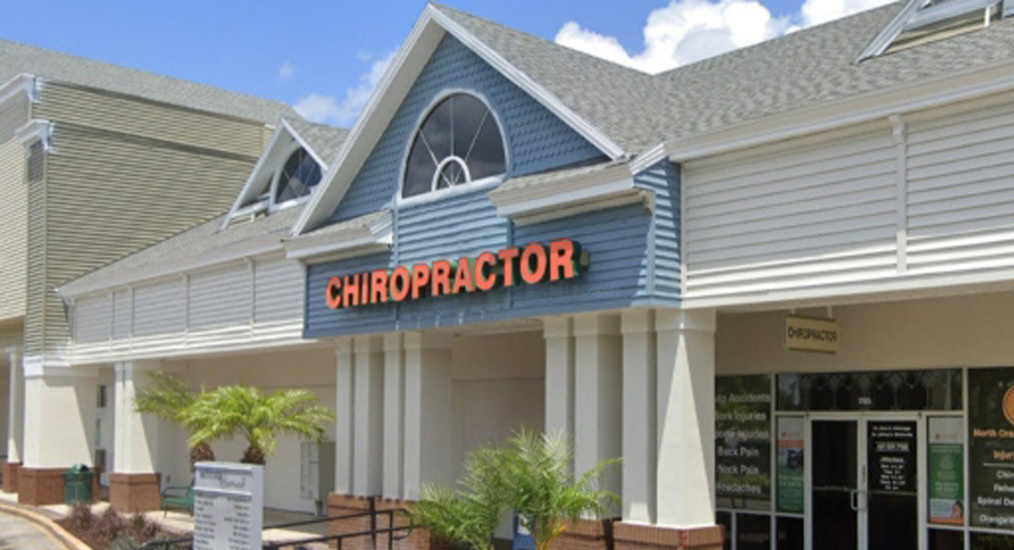 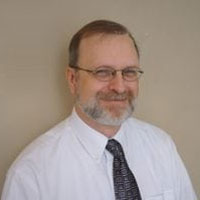 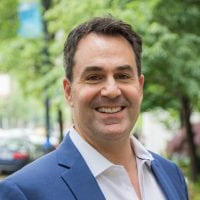 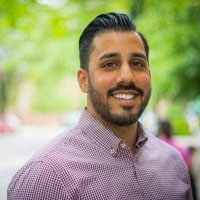 A native Chicagoan, Dr. Kamal Vaid, D.C., proudly serves as the Director of Clinical Operations and as the senior treating Chiropractic Physician at Peak Performance Health Care, located in the heart of Old Town in Chicago. After earning his bachelor’s degree in Community Health & Wellness and Physiology from Northeastern Illinois University, Dr. Vaid went on to receive his Doctor of Chiropractic Medicine degree from National University of Health Sciences.

While studying medicine along with a concentration in Functional Neurology, Dr. Vaid developed a passion for research & education in the fields of Regenerative Medicine & Therapy along with Functional Medicine. In addition to Dr. Vaid’s degree, he also holds a certification in Functional & Performance RockTape therapeutic technique and has training in Functional Rehabilitation with an emphasis in pre and post-surgical rehabilitation. Dr. Vaid is an on-going student of medicine and will be completing an advanced certification in Strength & Conditioning along with a diplomate in Functional Medicine, in the near future. Dr. Vaid’s passion for patient care in an integrated whole health approach is noticeable. He believes in lifelong learning in order to meet the high standards of his patients needs and has a specific interest in neurology and autoimmune conditions.

Outside of serving his patients, Dr. Vaid’s interests include freelance photography, reading, sparring, exercising & running, collecting vintage antiques, playing the guitar and watching movies. Dr. Vaid used to run track & field and is an avid competitor when it comes to football, soccer and cross training.

Dr. Vaid hopes to spread the word of this powerful form of healthcare. The St. Francis of Assisi quote embodies Dr. Vaid’s passion for his patient’s lifelong well-being, “Start by doing what’s necessary; then do what’s possible; and suddenly you are doing the impossible.”

Niebrugge received his doctorate in Chiropractic Medicine from Logan University in St. Louis, Missouri, and holds a Bachelor of Science degree in Exercise Science and Sports Medicine from Lipscomb University in Nashville, Tennessee. Also once serving in the United States Navy, Dr. Kenn not only enjoys working with athletes at all levels of competition, but also applies these highly effective techniques into a general practice setting, helping patients from all walks of life make a more timely and effective recovery from auto injury, headaches, or neck and back pain.

His overall approach to patient care is a simple one: “There really are no differences between helping an athlete or celebrity recover quickly from injury and maintaining a high level of function and performance, then the rest of us. They both depend on their bodies for their livelihood, and as a result, both deserve world-class care.” Outside the office, Dr. Niebrugge enjoys time with his family, photography, and travel.

Born and raised in Brooklyn, New York, Dr. Shebovsky attended the State University of New York in Albany, receiving a Bachelor of Science degree in Biology. Continuing his education at New York’s Chiropractic College, he graduated with honors to become a Doctor of Chiropractic, and he’s been practicing this professionally, since. He continues to stay on top of the latest discoveries and trends in chiropractic care and has completed his post-graduate training in sports injuries, whiplash, and brain injury traumatology. Dr. Jeff also happens to be the official chiropractor for the Orlando Solar Bears professional hockey team. His specialties include personal injury care and family practice, with an added emphasis on disc decompression through the use of VAX-D.

Over the years, Dr. Jeff has received many prestigious awards for both educational and professional achievements and holds memberships within the chiropractic care community. Some include:

As a huge believer in sharing knowledge as a vital contribution to the future, Dr. Shebovsky invests his time by helping to train student doctors studying for National Board Exams. He also frequently conducts lectures all across Central Florida. Dr. Shebovsky and his wife Carol have three children, and his hobbies include weight training, baseball, golf, and magic.

Born and raised in South America, Dr. Colombo is fluent in Spanish, Italian, Portuguese, and English. He attended the University of La Plata, in Buenos Aires, where he received his training in emergency medicine, pathology, and internal medicine. He continued his education in the United States and studied at the Framingham Union Hospital, University of Massachusetts, and Orlando Regional Medical Center. Dr. Carlos’ healthcare emphasis is on wellness and preventive medicine. He specializes in injuries and disability, and is dedicated to the non-surgical treatment of soft tissue trauma, and stresses the importance of physical therapy and rehabilitation.

Colombo also has extensive experience in court testimony and clinical quality improvement. He is very active in community health education and women’s wellness. Dr. Colombo is also a member of the American Medical Association. His hobbies include music and traveling.

Check Out What Our Patients Have To Say!